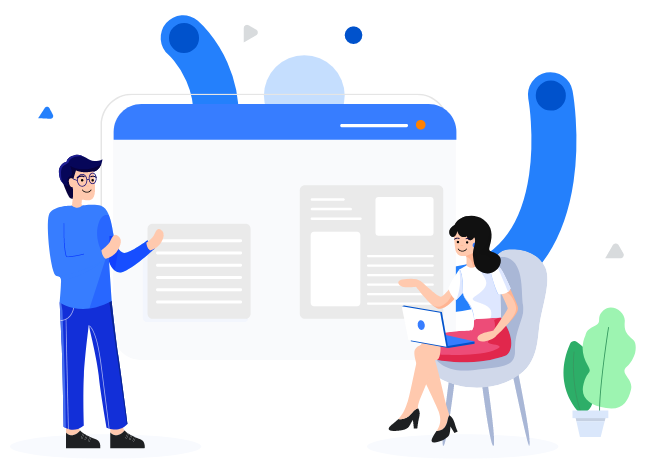 Beijing wants to be in charge of China's business

Beijing wants more control over its internet industry, so new rules are being made quickly for China's richest tech tycoons.

China passed a law in March that says companies must tell the cyberspace regulator about their algorithms. It will help the Cyberspace Administration keep a better eye on how algorithms are used on the internet. China is the first country to develop a way to keep track of algorithms.

In a first-of-its-kind move, Chinese tech giants were forced to publicly give the country's regulators information about their valuable algorithms. The Cyberspace Administration put out a list of 30 algorithms and a short description of what each one does on Friday.

On the list were American companies like Facebook, Google, and Twitter, as well as Chinese companies like Baidu and Alibaba. Even though the public list didn't show the actual code, it wasn't clear how much internet companies may have been forced to tell regulators in private about the software that runs their sites.

This move comes a few months after the founder of Alibaba, Jack Ma, publicly criticized Chinese officials for not being creative and having a "pawnshop mentality." In response, President Xi Jinping fined Alibaba $2.8 billion for breaking anti-monopoly rules.

Time and Rebecca Fannin, who wrote Tech Titans of China, both say that the clear message of these new rules for tech tycoons is to be humble. They shouldn't criticize the Party in public. Instead, they should stay out of the way, be nicer to workers, and make sure that state priorities are on par with their own.

US tech companies have been saying for a long time that their algorithms are private information that should not be shared with other countries. This new move could upset them.

"No one has ever had access to such details before," said Zhai Wei of the Competition Law Research Center at East China University of Political Science and Law.

In the tech industry, algorithms are kept secret. China is different from places like the US because it makes companies reveal how their algorithms work. In the US, companies like Meta Platforms Inc. and Alphabet Inc. have been able to argue that algorithms are trade secrets.

Algorithms are meant to help companies learn more about how people use their services and customize them, but some people worry that these algorithms could be used to censor content or track people in the wrong hands.

Some tech companies are worried that the Chinese government could use the algorithms to get ahead of them unfairly.

Rules include letting people choose not to use recommendation algorithms.

Tech companies often use surveillance of their customers to their advantage. For example, if a tech company knows that a particular customer is usually online at night, they might make a product or video that fits that customer's interests at night. This could give the tech company an unfair advantage since the customer wouldn't be able to find similar products or videos anywhere else. Users should be happy that a new law in China lets them choose not to use recommendation algorithms.

There are a few reasons why a tech company might not like the new rules. For example, if a tech company thinks that if users choose not to use its recommendation algorithms, it will lose money or market share, it might not like the new rules. Another reason companies won't like this rule is that many of them think they should be able to collect information about their users so they can better suggest content to them.

Companies that think they own the news and want to control how it gets out will not be happy about this.

It's essential to have rules, so people don't end up with biased or false news sources. From the regulator's point of view, it is also important for companies that provide news services to get a license. This is to make sure that the news is accurate and fair.

Rules are getting stricter in China

In the last two years, Beijing has tightened the rules on China's technology sector in areas like data protection and antitrust. Even though some businesses may find it hard to adjust to the changes, Chinese regulators think they are necessary to protect consumers and make sure that everyone in the industry has a fair shot.

Until now, technology companies' algorithms have been secret and private, and making them public could give competitors a head start on making their own algorithms that do the same thing.

Technology companies use algorithms to make critical business decisions that greatly affect the company's bottom line. Now that their algorithms are being made public, competitors could find out sensitive business information they could use to their advantage.

The US and European Union haven't passed anything like China's law yet, but European lawmakers are currently talking about rules that could be similar.