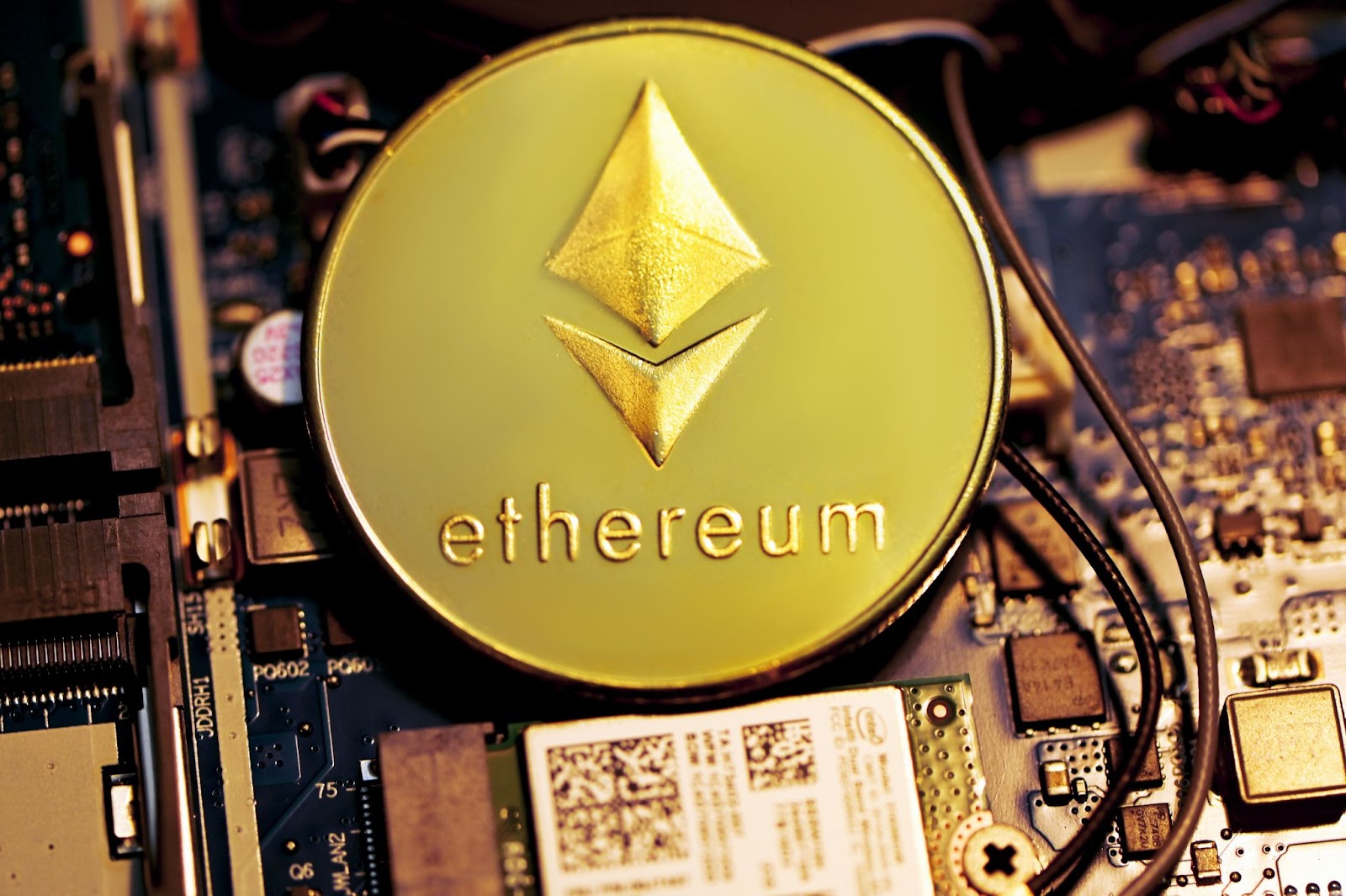 As countries worldwide deal with the energy crisis, Europe in particular, due to the war in Ukraine, there is one piece of good news coming from the crypto markets which will make a massive difference. Ethereum CEO Vitalik Buterin has announced that his company has successfully finished the move to cut its CO2 output by 99%.

Ethereum and the Carbon Footprint

According to the website Digiconomist, the amount of electricity that was consumed by Ethereum mining equaled that of Austria each year at 72 terawatt-hours. According to projections made by the website's economist, Alex de Vries, the merge will reduce more than 99% of the carbon emissions associated with Ethereum.

In addition, according to De Vries, this change could result in a loss of 0.2% of the total amount of electricity consumed worldwide overnight. However, he stated that bitcoin continued to be the single most significant contributor to the carbon footprint of the cryptocurrency world.

"Bitcoin will be the center of attention. It continues to be the most problematic issue in the cryptocurrency space. Even today, bitcoin is responsible for as much electricity consumption as Sweden. "And we have every reason to believe that won't change," De Vries stated.

Completing the merge of Ethereum

Vitalik Buterin, who made Ethereum, tweeted on Thursday morning, "Happy merge all," to say that the plan had been completed successfully.

The move means that there will no longer be created through a process known as "mining," which is an energy-intensive process in which banks of computers generate random numbers that validate transactions on the blockchain and generate new ether tokens as part of the process. This process will no longer be used to create Ethereum. The procedure known as "proof of work" in the world of cryptocurrencies will now transition to a "proof of stake" system. This is a system in which individuals and businesses act as validators by pledging or "staking" their own ether as a form of guarantee in order to win newly created tokens.

The Rise and Fall of Bitcoin and Ethereum

According to the website coinmarketcap, the value of Ethereum increased by 2% to $1,630 (£1,417) after the move, bringing the total value of the currency to just under $200 billion. After reaching a high of more than one trillion dollars a year ago, Bitcoin's market cap has significantly decreased to its current level of $387 billion.

Ethereum: The Beginning of the End for Bitcoin's Dominance?

She claimed that the merge was the most significant event in the history of the blockchain. "Today, in my view, is the first day of the beginning of the end of bitcoin's dominance over other crypto assets. Ethereum is accomplishing something that bitcoin could never do because bitcoin is a purely speculative asset, and its mining network would never agree to give up that source of income. However, Ethereum is accomplishing this goal.

Ethereum and the Web3 World

Alexander went on to say that the Ethereum blockchain is an essential component of the web3 world, which is a catch-all term for the most recent iteration of the internet, and that this component includes its function as a foundation for non-fungible tokens. "It gives life to the smart contract transactions on Ethereum that serve as the foundation for web3 and, by extension, the modern digital economy."

It will be interesting to watch how Ethereum's price develops in comparison to other crypto markets.